SAM-UK is a China residential pipe fittings manufacturer dedicated to residential and home. And as the household plastic pipe supplier, SAM-UK provides different sizes and materials pipe fittings for home use for you to choose.
 sales@sam-uk.com
Hot Keywords:
EN / 简 / ES
You are here: Home » News » Technical Guidance » What is the difference between PVC street elbow, PVC sweep elbow and regular elbow?

What is the difference between PVC street elbow, PVC sweep elbow and regular elbow? 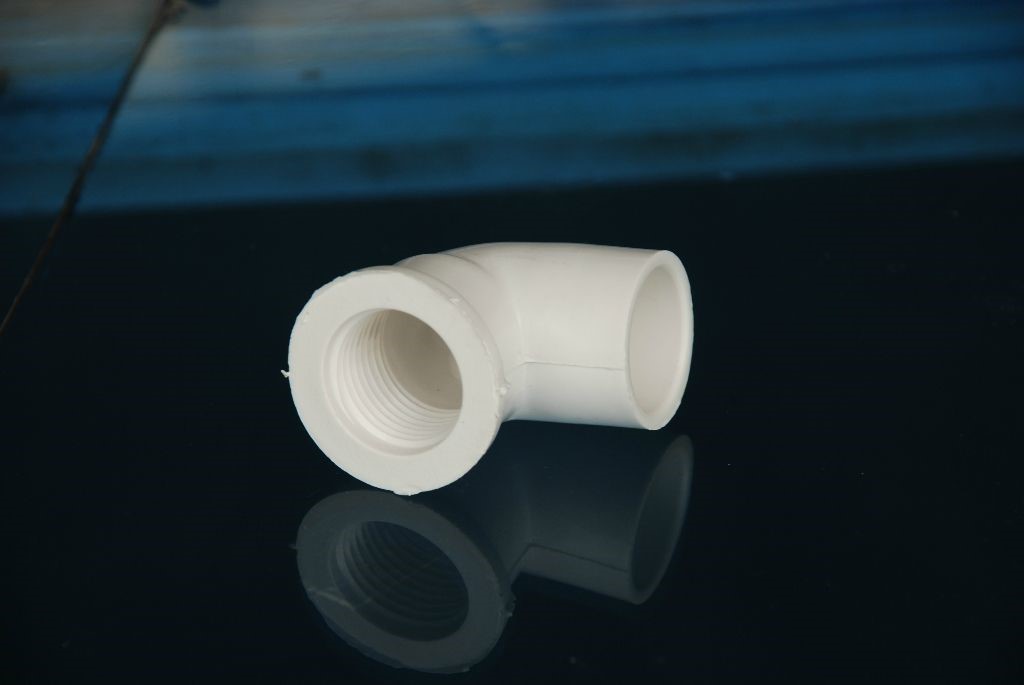 PVC elbow uses PVC material, PVC, full name Polyvinyl chloride, the main component of PVC, in addition to other components to enhance its heat resistance, toughness, ductility and so on. The top layer of the surface film is paint, the main ingredient in the middle is PVC, and the bottom layer is back-Coated adhesive. It is a kind of synthetic material which is very popular, widely used and widely used in the world today. Its global usage ranks second in various synthetic materials. According to statistics, in 1995 alone, the production of non-PVC in Europe was about 5 million tons, and its consumption was 5.3 million tons. In Germany, the average production and consumption of PVC is one million and four hundred thousand tons. PVC is being produced and applied worldwide at a rate of 4%. In recent years, the growth of PVC in Southeast Asia is particularly significant, thanks to the urgent need for infrastructure construction in Southeast Asian countries.

There is a female hub or FIP connection at both ends of the regular elbow. The hub is the female ABS, PVC or copper pipe socket; FIP means the "mother iron pipe" thread, that is, the thread receives MIP iron, brass or plastic pipe at both ends. FIP is also called FPT, mother pipe thread, MIP is also called MPT, pipe thread. These are known as National Pipe Thread (NPT) fittings.

A PVC street elbow (sometimes called a street or service bay) is a pipe or pipe fitting that connects a length of pipe and another fitting at an angle. The difference between a PVC street elbow and a regular elbow is the nature of the connection at both ends.

Instead, the PVC street elbow has a female connector (hub or FIP) at one end and a male or MIP connector at the other end. The advantage of a street elbow is that it can be connected directly to another accessory without having to use another short connector called a pipe joint. The “street” nomenclature comes from the idea of asking the corners where men and women meet.

The PVC street elbows have 90°, 45° and 22.5° bends. They can be used for water supply, drainage, sewers, vents, central vacuum systems, compressed air and gas lines, HVAC, sewage pump drains, and any location where pipe fittings are used to connect pipe sections. The Canadian Natural Gas and Propane Installation Code (B149.1) states that “...street elbows or street tees shall not be used in piping systems”.

DWV elbows are usually of the long radius type. In order to reduce flow resistance and solid deposits as the flow direction changes, they use a shallow curve with a large radius of curvature. In addition, well-designed systems typically use two 45° elbows instead of a 90° elbow (even a 90° elbow) to minimize flow interruptions.

The central vacuum system inlet fitting is deliberately designed to have a narrower radius of curvature than other bends in the system. If the dusted debris gets stuck, it will clog at the entrance, where it is easy to find and remove.

SAM-UK Is the largest manufacturers of pipe fittings in China, providing professional services and the best quality pipe fittings, well known in the world.
Leave a Message